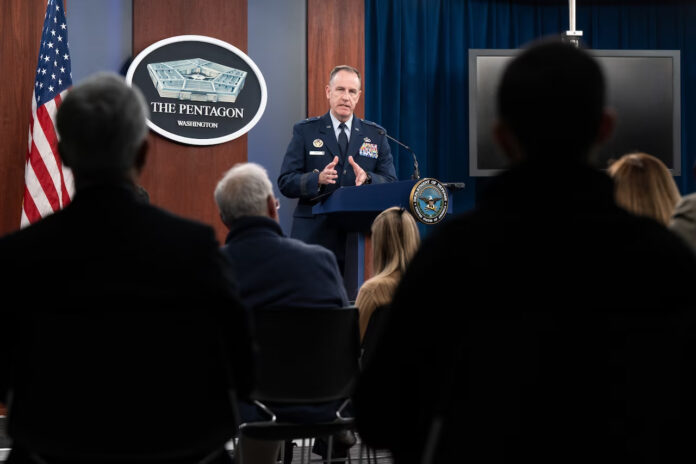 Washington: Weeks after announcing that the U.S. would send one Patriot air defense battery and associated munitions to Ukraine, a Pentagon official said Ukrainian soldiers will come to the U.S. to train on the Patriot system so they’ll be ready to use it when it’s delivered.

In the past few months, the Russians have increased their aerial bombardment of Ukraine, Ryder said, and the Patriot will help the Ukrainians stand up to that assault.

“The Patriot will contribute to the air defense capabilities that Ukraine already has,” he said. “It’s something that will enable them to take down … ballistic missiles, adversary aircraft; [it’s] really up to them on how they employ it. But this is part of a broader effort by the United States and the international community to provide Ukraine with the air defense capabilities that it needs to defend its population and its armed forces.”

Fort Sill is home to the schoolhouse where the Army trains its soldiers and service members from allied and partner nations on using the Patriot system. Now, Ukrainian soldiers will train there, as well.

Ryder said training for those Ukrainian soldiers will include classroom work, hands-on training with the Patriot systems, as well as a simulation lab. It will also focus on what the Ukrainians will need once they are back home.

“The training will be tailored to provide relevant tactics, techniques and procedures based on the battlefield conditions in Ukraine to enable them to employ that to maximum effect once they are back in Ukraine,” Ryder said.

Next week, Ryder said, Secretary of Defense Lloyd J. Austin III and Chairman of the Joint Chiefs of Staff Army Gen. Mark A. Milley will travel to Germany to host another meeting of the Ukraine contact group of international defense chiefs. Ryder said the group has helped identify, synchronize and ensure delivery of the capabilities the Ukrainians have needed to defend against Russian aggression.