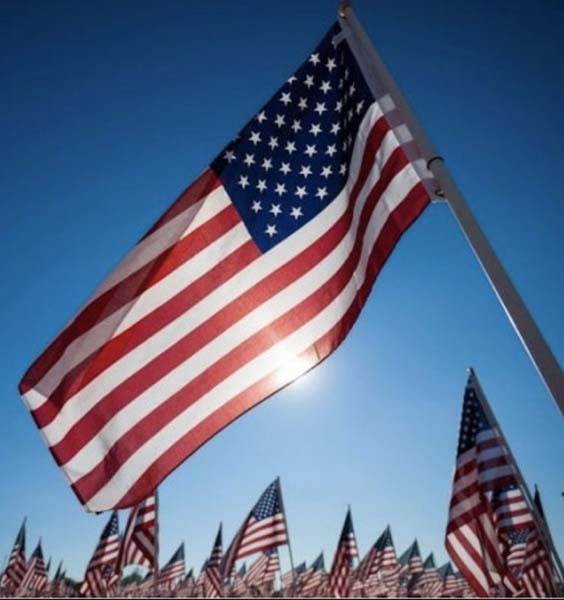 Little attention is being paid to the brewing civil unrest likely to mature at the next presidential election in 2024.  Political party leaders are causing it by their devotion to strengthening their respective parties to win “the battle of 2024” at any cost, even at the cost of destroying the Nation inadvertently.

Each party to fabricate and propagate false poisonous stories to brainwash voters abuses freedom of speech in a systematic manner.  In a recently published book, “The Storm Is Here; An American Crucible” by a journalist author, Luke Mogelson, who has well described the brewing process.

He gives an overview of forces in action, probably financed by each political party, with a singular purpose of creating and promoting social discord.  It seems that Republicans and Democrats are looking at one another as enemies to be destroyed, not opponents to be compromised with by negotiations.

That was not the intent of the Founders of this great country.  However, George Washington, the very first President, did sense the party rivalry that may work against the national interest.  He warned in his farewell address.

Currently, we seem to believe that decisiveness and quick action, not compromise, are he tools to win.  This approach works well if our morality is in order for judging right or wrong (not for pursuing power).  False propaganda by each party has changed the morality standards of the polity in America.  Most people think only in party interest, with little vision for the national interest.  That is where the danger lies.

At the moral tuning points, there is synapse between wanting to do something and actually doing it.  It is those short moments that make a difference.  When the morality of saving national interest weighs heavy enough on the mind, those short moments will lead to action for the nation-saving interests.

We suggest that each political party and each state establish a Group devoted to reintegrating American Nation.  The main purpose of these Groups may be to sort out and check the activities of the political parties that work against the national interest.

THE TIME TO ACT IS NOW.