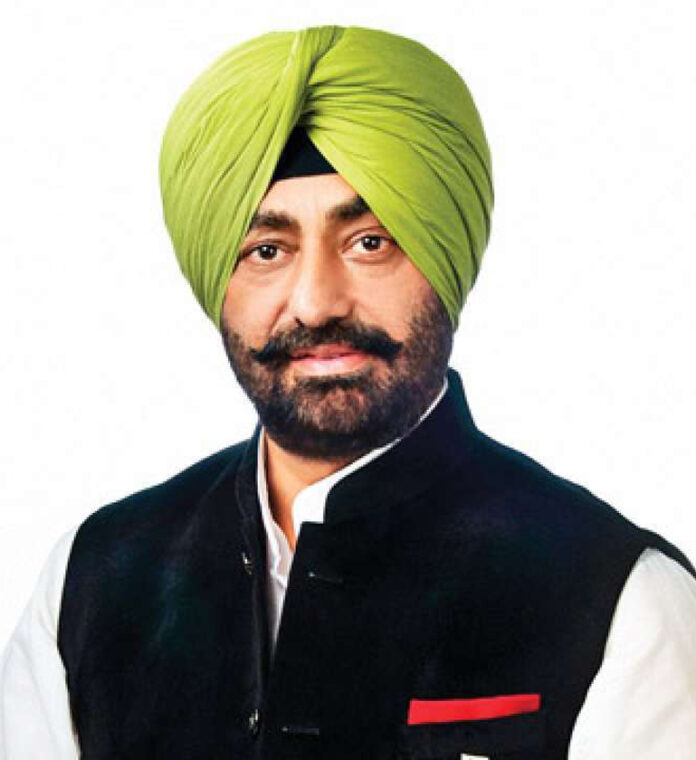 CHANDIGARH : President All India Kissan Congress and Bholath MLA Sukhpal Singh Khaira today sought urgent intervention of the Chief Minister Bhagwant Mann to save 19 precious lives of patients, mostly children, suffering from life threatening immunity disorder who have been refused treatment by the PGI because of non payment of dues by the Punjab government after the Aam Aadmi Party took over.

Giving details, Khaira said, there are 19 patients in Punjab suffering from a life threatening immunity disorder disease, ‘hypogammaglobulnemia’. All these patients belong to the deprived sections of the society and cannot afford treatment of their own, he said, adding, they are to be given an injection costing about Rs 26,000 every month, which was given in the PGI.

The Congress legislator said, earlier the Punjab government would reimburse the amount to the PGI and treatment would go on smoothly. However, he added, since the AAP government took over and stopped various pending payments to the PGI, it has refused to give life saving injections to the patients.

“It is literally the matter of life and death for these 19 helpless patients, while it won’t cost you any significant amount”, Kharia told Mann. He pointed out, the total amount incurred on the monthly injections is nothing for the government which it must pay immediately to the PGI.

He said, since the patients belong to poor families from all over Punjab, break in one monthly dose can prove life threatening for them. “This is the time to set your priorities right”, Khaira asked Mann while pointing out, the total cost of the treatment of one year for these patients will be less than the amount the AAP government would pay to a single newspaper for its advertisements.

Khaira chided Mann that you and your party have been propagating so called Delhi health model in Punjab while extremely poor children are suffering due to lack of meager funds to be reimbursed to PGI. He said if denial of healthcare to the poorest of poor is Delhi model then please scrap this model and let our original Punjab model work which atleast provided life saving drugs to such needy and poor child patients.

“Please make a humane choice by diverting a few lakh rupees from your pompously useless advertisement budget to save some precious lives”, the firebrand Congress legislator asked the Chief Minister.