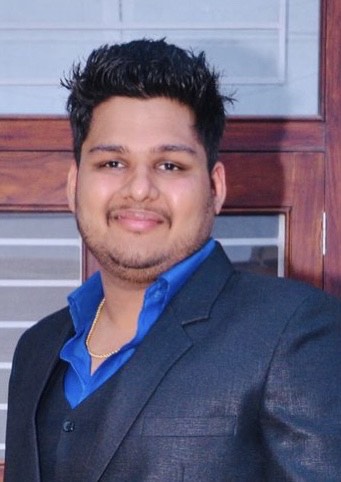 No agreement to share helicopters in Punjab and Haryana – RTI

Sometime back in the month of August, when Haryana Deputy Chief Minister Dushyant Chautala reached Hansi in a Punjab government helicopter, RTI activist Manik Goyal published the video on social media.  The people of Punjab and the opposition had questioned the Aam Aadmi Party party that how Haryana’s Deputy Chief Minister Dushyant Chutala was using the only helicopter of Punjab.

After all this, Manak Goel, an RTI activist from Mansa, filed an RTI with the Civil Aviation Department of Punjab, seeking a copy of the helicopter sharing agreement with other states.  ‘Shocking information came out in the RTI that the Punjab government has never entered into an agreement for sharing helicopters with any state’.

Manik Goel said that “I was shocked to read the information found in RTI. How Aam Aadmi Party and Civil Aviation Punjab officials are jointly lying to the people. If there is no such agreement with other states, how Chautala is able to use the helicopter of Punjab.  He said that Punjab is not taking any money from Haryana for the use of this helicopter, this service is being provided free of cost.

Goyal said, “I had already expressed my apprehension that Aam Aadmi Party and Dushyant Chutala’s party JJP are going to make some agreement in the upcoming elections in Haryana, under which the only helicopter of Punjab is being given to them for use .  The chief spokesperson and officials are deliberately lying about it.”

In the end Manik Goel said that AAP has come to power by seeking votes in the name of change.  If they want to take advantage of or tie up with JJP or Dushyant Chutala in future, do so but they should not waste the resources of Punjab in return. He said that the Civil Aviation Department is refusing to answer the rest of the questions through RTI which he will take up through appeal.