INORDINATE DELAY IN SETTING UP OF FAMILY COURT(S) IN CHANDIGARH, ADVOCATE WRITES TO UT ADMINISTRATOR 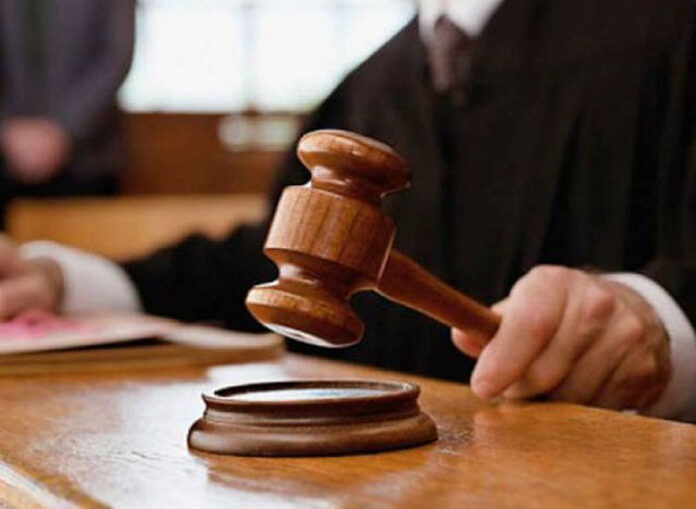 CHANDIGARH – Although Family Courts are functioning in each district of twin States of Punjab and Haryana with some districts even having two to three such courts since past many years but as far joint capital of both States i.e. UT Chandigarh is concerned, not even a single Family Court has been established till date for the reasons best known to the concerned authorities.

Hemant has mentioned in his appeal that it has been over seven  and a half years since the Central Government in Department of Justice, Union Ministry of Law & Justice vide issuance of a Notification dated 12 Feb 2015 published in Gazette of India appointed 16 Feb 2015 as the date on which Family Courts Act, 1984 shall come into force in UT Chandigarh.

The Advocate also asserted he had filed RTI a application with Registry of Punjab & Haryana High Court five years ago in Oct, 2017 wherein he sought information in this regard from where a reply was received informing that a request was made by High Court to Chandigarh Administration vide letter dated 6 Oct 2017 to issue necessary notification for setting up of Family Court at Chandigarh and convey necessary sanction of the post of Judicial Officer of the rank of District and Sessions Judge together with supporting staff with their respective staff.

Hemant says that as per Section 3 of Family Courts Act, 1984, the State Government (or UT Administration) after consultation with the (respective) High Court shall immediately after the commencement of Act (i.e. after date of appointment by Central Government in respect of State/UT) establish Family  Court(s). Since the aforesaid Act commenced in UT Chandigarh with effect from 16 Feb 2015, hence Family Court(s) should had been established here long ago. Currently, there are 34 Family Courts in Punjab and 28 in Haryana.