Center must give compensation to farmers for stubble management: Meet Hayer 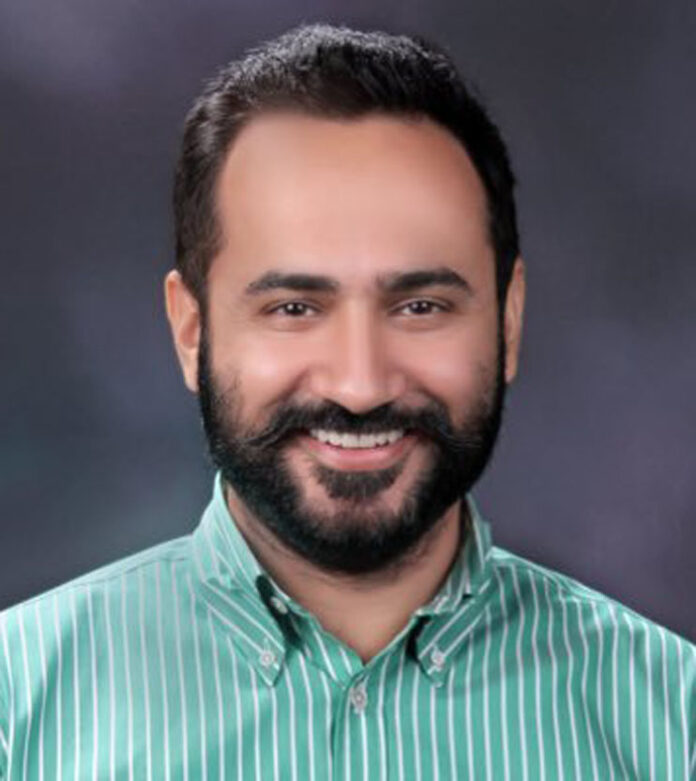 ·       Punjab is ready to contribute its share, GoI should also show a big heart

Ekta Nagar (Gujarat)/Chandigarh : Punjab Environment Minister Gurmeet Singh Meet Hayer has demanded immediate compensation from the central government to manage paddy stubble to solve the problem of stubble burning. Speaking during the national conference of the ministers on  environment, forest and climate change of all the states of the country on the environment, Meet Hayer said that Punjab is ready to contribute its share and now the Government of India must do the same and announce a matching compensation amount for the farmers.

The Environment Minister said that the pollution caused by stubble burning is not only a problem for Punjab but the entire country. He said that when the need arose, the farmers of Punjab brought the country out of the food crisis by filling the grain stores of the country and now the Center should take the hand of the farmers. He said that under the leadership of Chief Minister Bhagwant Mann, the state government is conducting a large-scale awareness campaign to encourage farmers not to burn straws and in this regard, they are also making farmers aware through students by meeting with the Vice Chancellors of all state universities.

Meet Hayer said that the state government is making both temporary and permanent arrangements for stubble management. Along with this, it is also working on in-situ and ex-situ arrangements. The state has provided 90,422 machines for stubble management to the farmers on huge subsidies. The government aims to provide 32,100 more machines to farmers, out of which 21,000 machines have been sanctioned. 50 per cent subsidy is being given to individual farmers and 80 per cent subsidy to panchayats or societies for machines.

Meet Hayer said that by using straw as fuel, emphasis is being laid on setting up electricity, biogas etc. plants from it. This also makes the straw a source of income for the farmers. Apart from this, the government has mandated the use of straw as 20 per cent fuel for brick kilns. He said that these efforts of the state government will be successful only if the centre gives the compensation amount.