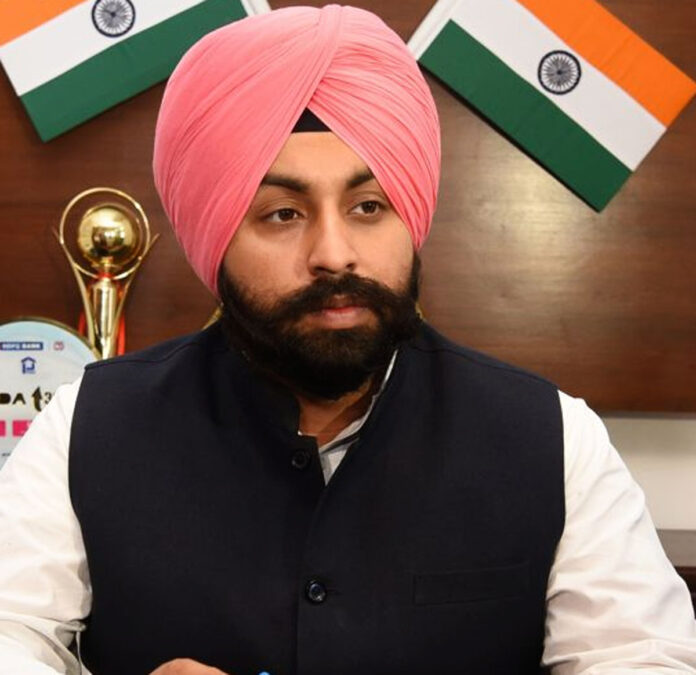 Disclosing this here today Mining & Geology and Water Resources Minister Harjot Singh Bains said that regular reports and complaints of Illegal Mining in the area  under the jurisdiction of Puneet Sharma were received, on the basis of which action was initiated against him.

As per the government directive, mining is prohibited during Monsoons. But complaints of late night mining in Khera Kalmot area and other surrounding areas of District Ropar were brought to the notice.

He further said that the suspended officer failed to issue notices in time to the contractors for installing under capacity weighing bridges, which were not fit for all sized vehicles.

The said officer did not take steps to achieve the target of legal Mining in district which caused dearly to the state exchequer and people faced difficulty,  added Mr. Bains.

The minister while reiterating Zero tolerance policy  towards illegal mining of Bhagwant Mann government, said that no one will be allowed to indulge in illegal Mining and any officer found involved in illegal activities will have to face departmental action and even legal action, if required.