One month gone, Punjab Assembly passed MLAs Pension Amendment Bill yet to be enacted into a law 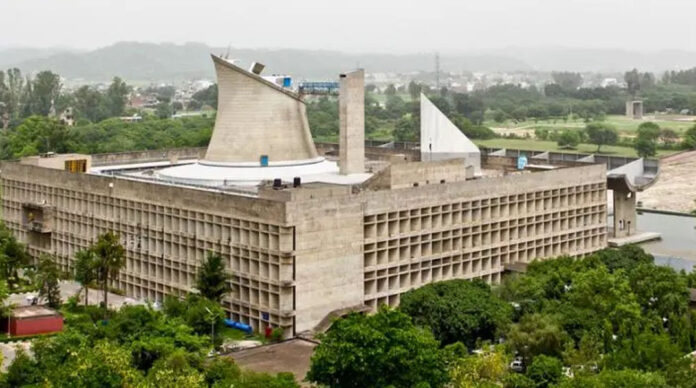